Pet paintings from your photos by Lisa Goldfarb 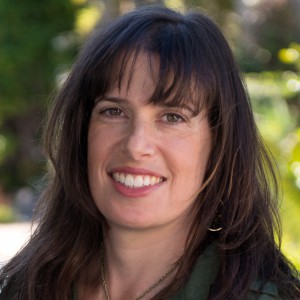 Lisa Goldfarb is a Santa Monica expressionist painter whose work is influenced by Paul Cezanne and the pop iconoclasm of Chuck Close. She earned her MFA at New York’s School of Visual Arts under the iconic pet artist William Wegman as her advisor.

Her paintings have been exhibited locally at Bergamot Station, Very Venice Gallery, Topanga Canyon Gallery, the Venice Family Clinic Art Fundraiser and in museums and galleries in Germany and New York. Her pet portraits have been commissioned by local and world famous artists and celebrities. She was profiled on A&E Television and featured on the German Television show Kultur In Profil.

Lisa paints pet portraits and local scenes of LA’s wild West Side. More of her work can be viewed at www.lisagoldfarb.com